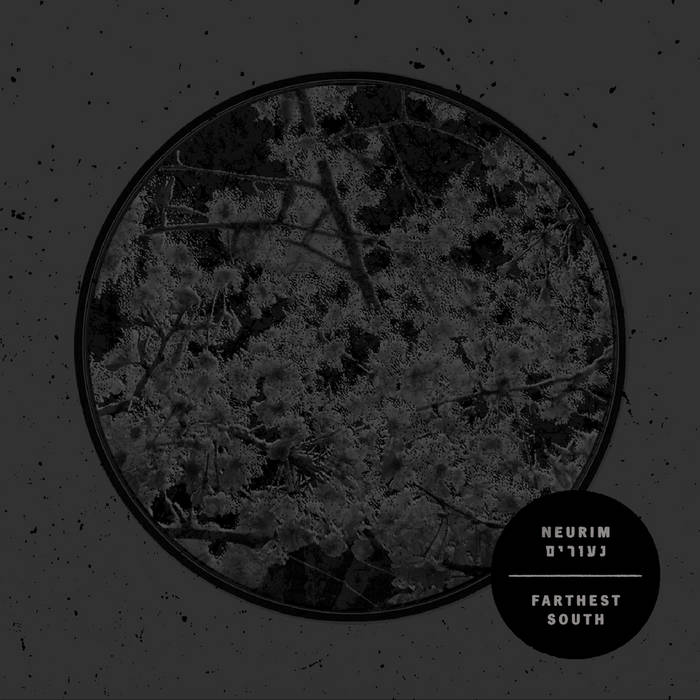 False industries are offering Neurim only as a one-track album, and not as separate tracks.

At the core of what it means to be Israeli lies the constant awareness of War, alongside the natural instinct to escape it. On the one hand, this collective duality demands of us to assemble towards the common effort (even when the rationale behind such an endeavor is questionable) and on the other hand, in the aftermath of the battle, often entails physical and mental detachment for purposes of personal cleansing and purification.


In his book "Neurim" (Hebrew for "Youth"), author Ron Dahan weaves a poetic tale of his experiences as a reserve soldier in the Second Lebanon War together with a recount of LSD drenched years spent traveling the Far East and Europe.

Through spontaneous improvisation, Farthest South strives to create dogma-free, unduplicable musical constructs as a means of exploring the individual and collective sub-conscious of its members.

In November 2013 Dahan and Farthest South joined forces for a recording session in which Dahan read "Neurim" in full while the band improvised a live soundtrack to his reading, giving birth to a new, synergetic artistic entity of words and music which feed off of and amplify each other. The resulting album provides the listener with a highly intense, disturbing and often spiritual experience.

All music was improvised live by Farthest South
Lyrics by Ron Dahan from his book Neurim
Download the book for free here (English and Hebrew): indiebook.co.il/ron