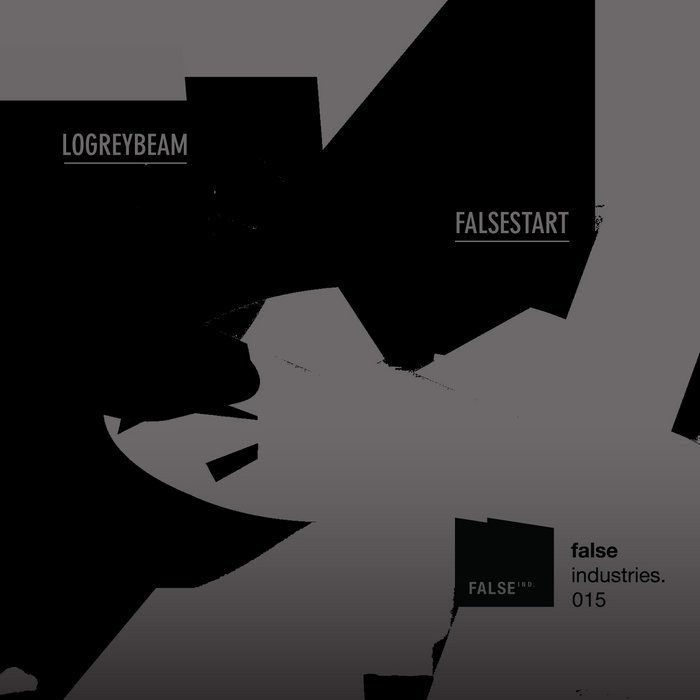 Logreybeams [Gabriel Morley] new EP False Start, pays homage to his electronica roots. A seemingly stark departure from his last album... which featured acoustic instruments, downtempo electronic False Start utilizes his growing analog synth arsenal. Gabe wanted to return to the music he was listening to and making in the late 90s and early 2000s, think Yasume, and remixes for Metamatics and Norken. Back then he used primarily software, but after the improv & performance style of perhaps, he felt soft synth interfaces created a barrier between the musician and the instrument.

Reminder is wholly sequenced with SH101s on-board sequencer -- a quirky beast that gave it an odd time signature and drifting tempo. Scales of Vociferation was mainly written by a scale-based, random sequencer patch that triggered various synthesizers. Many of the beats and melodies on False Start are controlled and sequenced by MAX/Msp patches triggering hardware, then subject to logreybeams fine instinct for arrangement. Heavily used on the EP are: Korg MS20 [vintage], Roland SH101, Ekdhal Moisturizer and Sherman Filterbank.

Half of the tracks on False Start are collaborations Marinetti vs. The Golem with lure, Vibrane on Technological Forgery and Autumnal Tints with Latrondex and his stash of vintage drum machines.

Written and Produced by Gabe Morley
Artwork by the mighty Tuvia Kudashevich
Mastered by Manes at Salz-Mastering.com