by Maps and Diagrams 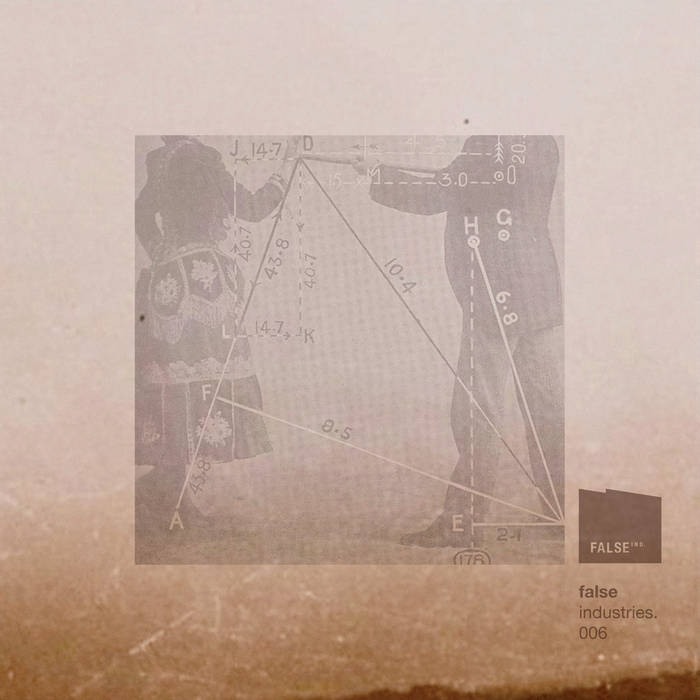 Since releasing a track on the RND_0.34873349921 compilation on the Pause_2 label in 2001, Maps and Diagrams has appeared on many well-respected labels, such as: Static Caravan, Beko DSL, Fluid Audio, Time Released Sound, Chemical Tapes, Smallfish, Toytronic, Expanding Records and Moamoo, Symbolic Interaction and Nomadic Kids Republic in Japan - to name but a few.

Tim also appeared on the John Peel show amongst other radio broadcasts, both online and in the real world. Tim runs the Handstitched label in the UK which specializes in bespoke, handmade packaging for the more electro-acoustic and drone-like elements of his work. Tim has produced several art gallery installations and corporate sound designs for various global brands and recently has been working alongside Zenbullets for an interactive, generative art installation.

Delius is a long exercise in sonic textures and consists of six tracks which all share Tim Martins fascination with timbre and textures. There are no beats and the melodies are gentle and circumstantial. Tim's focus on Delius is of a distinctive vibe and feeling that comes from multi layering textures, old crackles, sampled radio sounds, and field recordings. Tim's music is like an old dream - or a memory that does not belong to you, but in a vague way feels like home.

Delius might be a new album and was created with state of the art technology, but underneath it sounds nostalgic, like an old abandoned gramophone in an attic which rested undiscovered for many years. Computerised textures and warm analog synths combine to give the listener an uncanny caress of love. This amalgamation of old and new, with Tim's special touch makes this album very warm and comforting. The first references that come to mind are naturally Cluster, but one can hear influences from the likes of Gas and Brian Eno.